Mr. Kwan, M.Sc., P.Geo. (Limited), has over 30 years of experience in the mineral exploration. He holds B.Sc. (Hons) in Physics and Mathematics from University of Victoria, British Columbia, Canada.

Mr. Kwan started his career in 1989 after graduating from the University of Toronto, Ontario, Canada. Since then, he has worked in several airborne and ground geophysical survey companies from junior to senior positions. For the last six years, he has played a lead role in the development of the Airborne Induced Polarization (AIP) mapping software which can extract the four Cole-Cole parameters from the helicopter time-domain electromagnetic (HTEM) data. Mr. Kwan has published several AIP mapping related abstracts and journal papers since 2015.

Mr. Kwan has been appointed as Chief Geophysicist at Simcoe Geoscience since July 2020, Mr. Kwan will be looking after data processing, interpretation, and R&D. 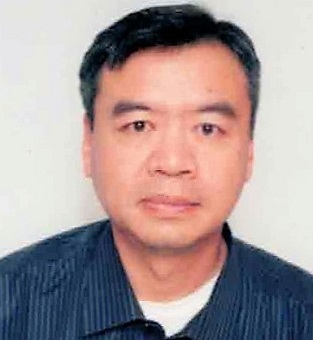